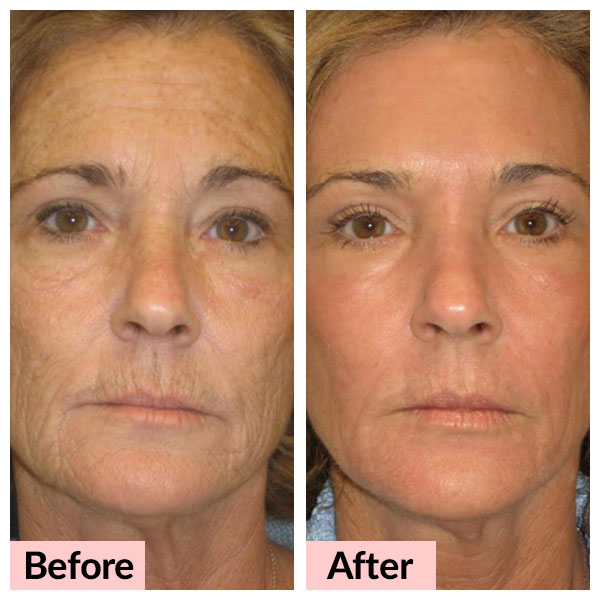 Pixel Perfect™ can lift away the appearance of years of damage and rejuvenate the skin to make you look and feel younger. This is a laser procedure that can improve skin damage that has occurred due to acne, scarring, or over-exposure to the sun. One treatment is usually all that’s required to make your skin appear significantly more youthful.

Tiny holes are made in the skin’s top layer. Your body will naturally start the healing process, and this improves the look and feel of the skin on your face. The holes that are made by the laser are called a micro-injury and when the treatment has performed the tissue surrounding these holes is not disrupted. The holes do not have to penetrate deeply to be effective.

The healing of the micro-injury holes is the first step in the recovery process. This happens quickly since the skin surrounding the small spots remains undisturbed and healthy. 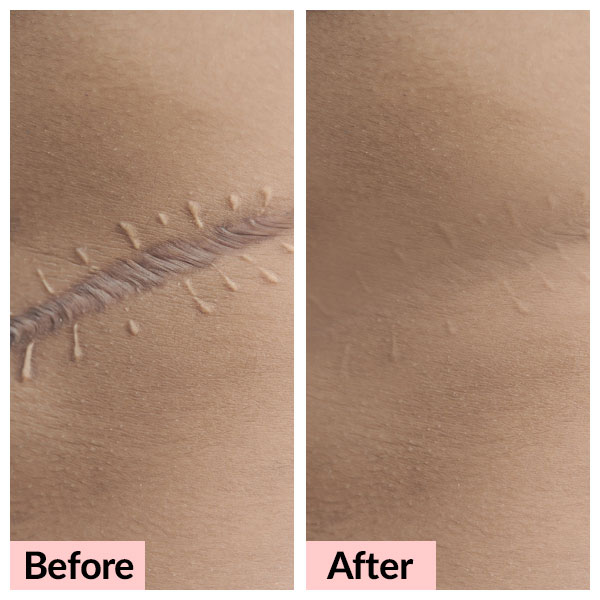 Plastic surgeons are commonly called upon to remove small lesions of the skin, especially if they are in cosmetically sensitive areas.

In almost all cases, small scars, moles and similar growths can be easily treated in the office without the need for major anesthetics. If you have something that you would like to have removed, ask Nurse Sheena for a consultation about Scar removal and removal of growths. 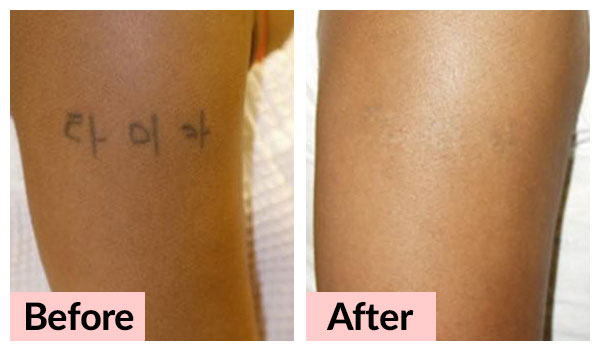 Laser tattoo removal is the process of removing the appearance of your ink using a highly concentrated laser. This powerful, yet gentle laser, produces short pulses of light which targets the tattoo pigment, thus reducing any damage to the surrounding skin.

While it may seem as if the laser itself is removing the ink, the process is much more in-depth. The laser merely breaks up the ink into fragments - which is then carried off by the body’s immune system. To prevent skin damage, the laser tattoo removal treatment is usually carried out over several sessions, lightening the ink’s visibility more with each service until all the particles have been removed.

As lasers use a light wavelength to disrupt the ink, some colours are more reactive than others. Black, for example, is the easiest colour to remove from the skin as it absorbs all wavelengths produced. Colours like blue and green are more difficult, often taking multiple additional sessions to fade or remove. 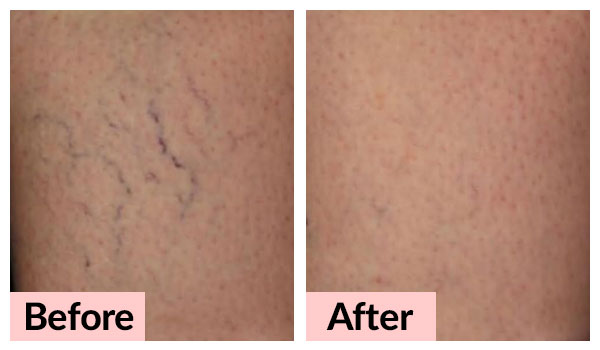 Laser treatment is an appealing option to combat leg veins as it does not use needles. Nurse Sheena will recommend the best treatment option based on your consultation. Sometimes the heat sensation from the laser treatment can cause discomfort, and cooling is often provided during treatment.

Treatment times can vary but usually it takes 20 minutes, with no downtime required. More than one treatment may be required for desired outcomes, depending on the severity of the veins. In some cases with larger leg veins, laser treatment may not be a viable option. 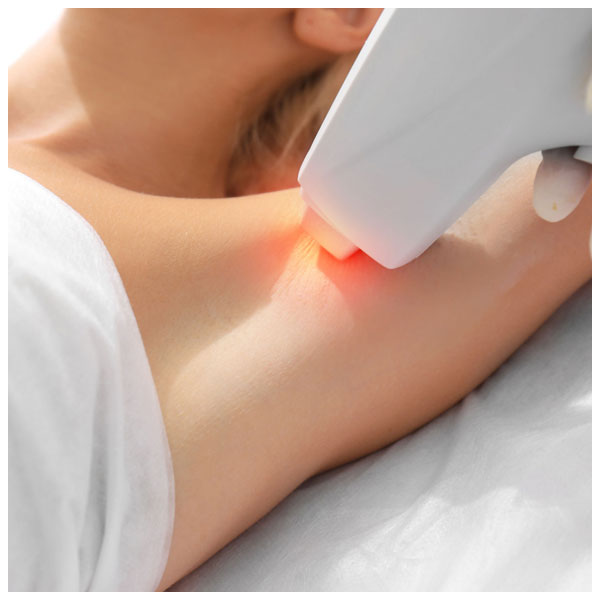 Are you tired of removing unwanted hair? The never-ending shaving, the waxing, the tweezing?

Laser Hair Removal has become the #1 laser cosmetic treatment for both women and men. There are many other reasons to remove unwanted body hair, such as unusually excessive hair, painful ingrown hairs, and hairs that grow in unusual places.

Stop wasting time grooming and remove unwanted hair with laser removal. Laser beams pass through the skin to individual hair follicles, damaging them and inhibiting future hair growth while keeping the surrounding skin safe from harm. Multiple treatments may be required depending on your needs.